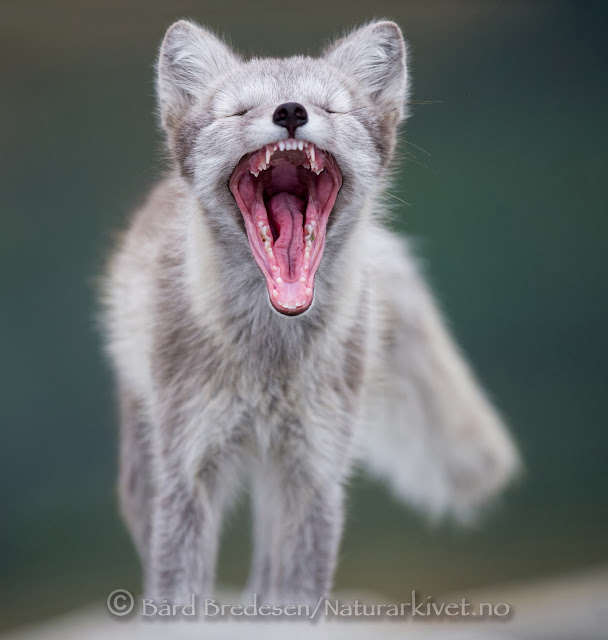 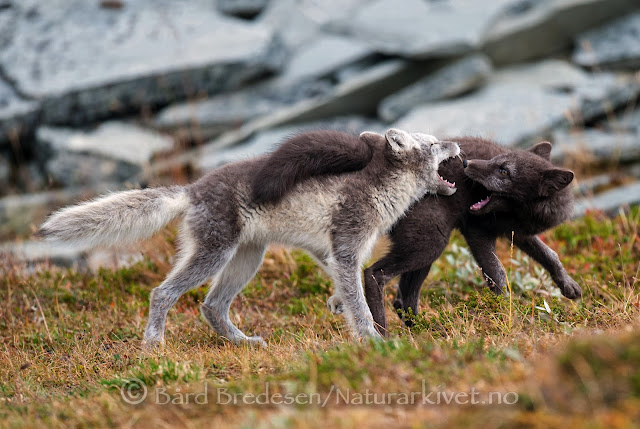 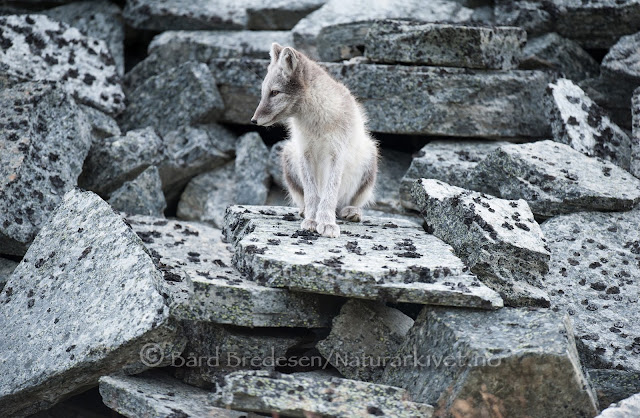 This july I visited Dovrefjell  and found arctic fox cubs again. The scream of the cubs inside a scree revealed very young foxes. Then it was time to step back to avoid disturbing the arctic fox, which is an rare and endangered mammal in Norway mainland.
Les mer
Lagt inn av Naturarkivet kl. tirsdag, oktober 22, 2013 4 kommentarer